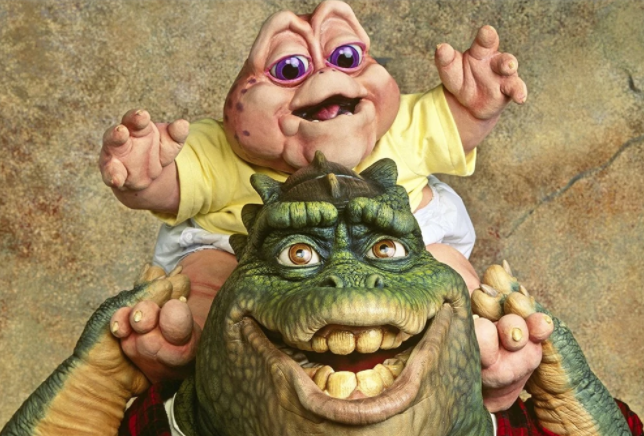 “Not the Momma, gotta love me!”

The popular 1990’s sitcom “DINOSAURS” is moving to Disney+ starting on January 29th. Set in the year of 60,000,003 BC the series follows Earl Sinclair, new born, Baby Sinclair, and the entire Dinosaur gang as they traverse through the struggles of “modern” Dinosaur life.