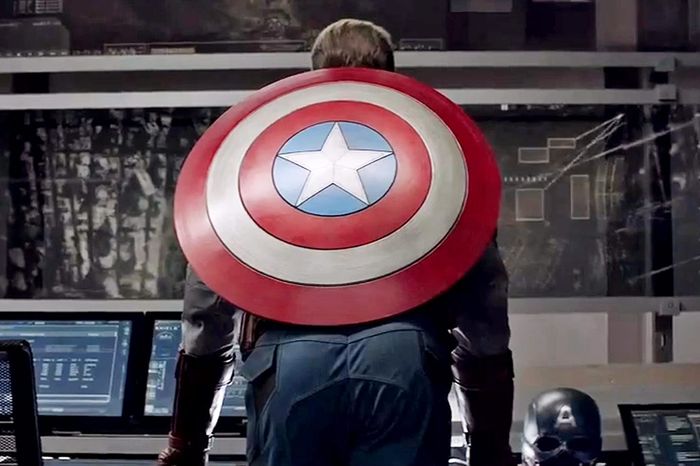 Deadline is reporting that Chris Evans is close to signing a new deal that would bring Captain America back to the MCU.

(DEADLINE) In a move that is sure to rock the Marvel Cinematic Universe, sources tell Deadline that Chris Evans is cleaning the dust off his Captain America attire as he expected reprise the role in the MCU in some form. Still vague if deal as completely closed but insiders say its headed in that direction for Evans to return as Steve Rogers aka Captain America in at least one Marvel property with the door open for a second film. Sources add it’s unlikely to be a new Captain America installment and more likely to be like what Robert Downey Jr. did after Iron Man 3, appearing in films like Captain America: Civil War and Spider-Man: Homecoming.