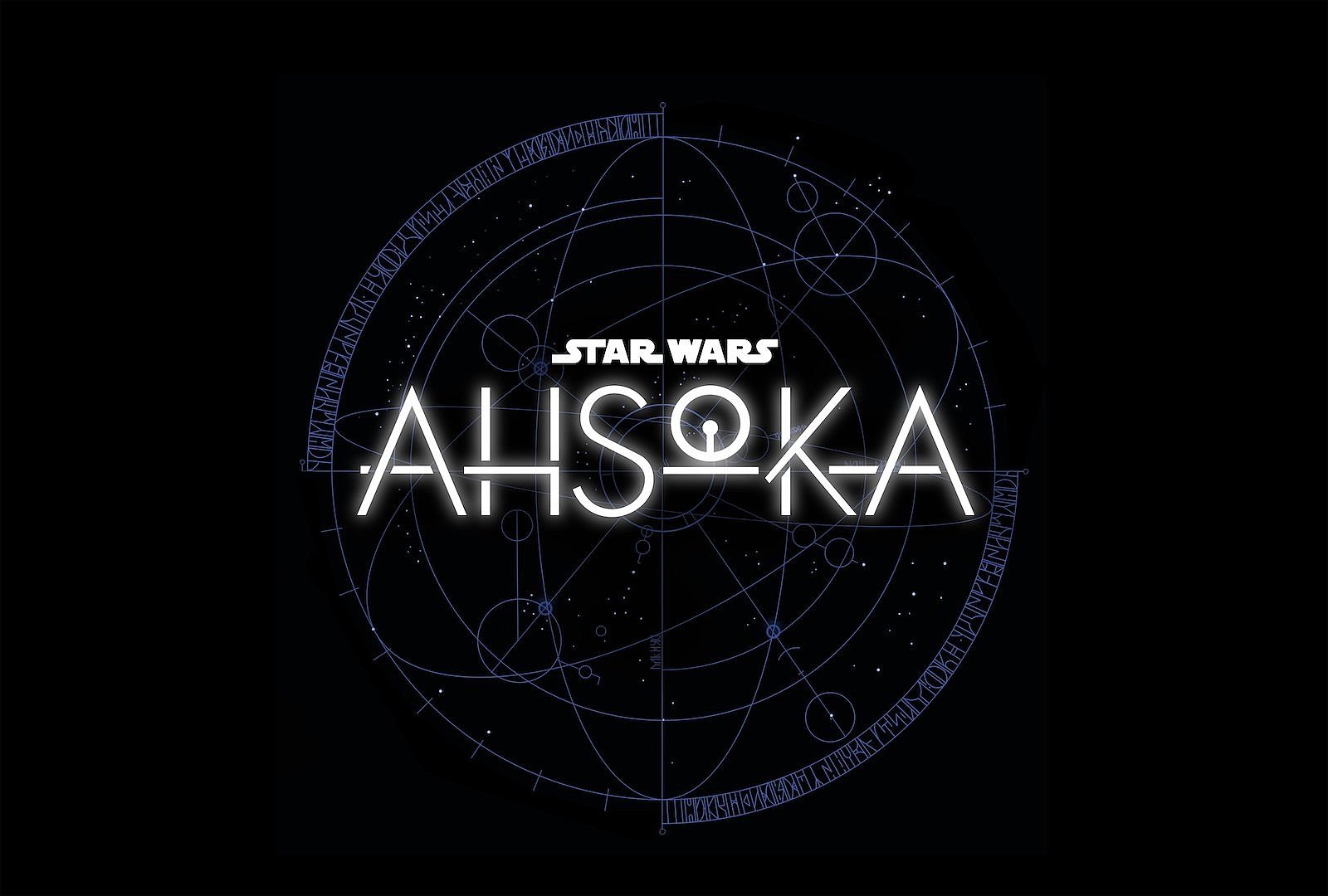 Per the very little information released the series will take place “during the time of The Mandalorian.”